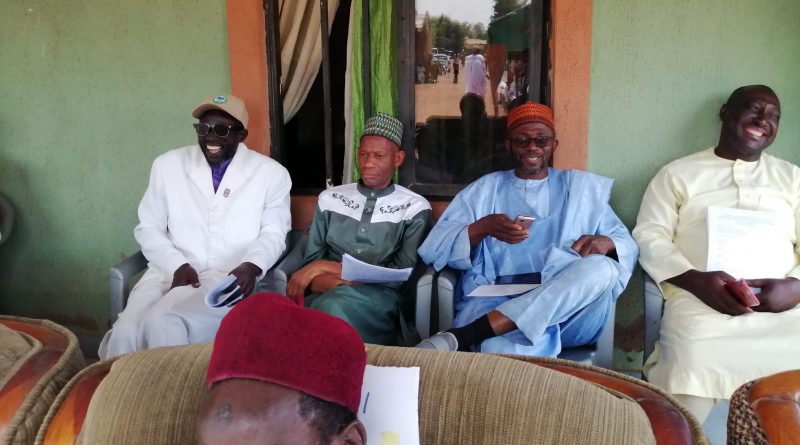 On October 30, 2016, IMC trained Care Givers in Bakassi camp reported a twin suicide bomb attack in Bakassi Internally Displaced Persons’ Camp located in Maiduguri Local Government area of Borno State which led to the death of 9 persons and 20 others injured.

On the same day, report reached the Community Peace Action Network (CPAN) Desk of a suicide bomber who was shot dead by members of the civilian joint task force along Damboa Road in Maiduguri Local Government Area of Borno State attempting to detonate an Improvised Explosive Device (IED) which was strapped around his body.

On October 31, 2016, members of the Boko Haram sect ambushed troops on clearance operation in Talala and Ajigin area of Borno State which led to the death of nine security operatives. 20 others sustained various degrees of injuries.

On the same date, rumor of possible attack by armed gunmen in Zonkwa market located in Jema’a Local Government Area of Kaduna State led to panic and fear as Muslim traders were seen packing and fleeing the market with their goods   to escape the speculated attack.

On the same day, the Kaduna State Government imposed 6am to 6pm curfew in Kafanchan community of Jema’a Local Government after an Hausa man narrowly escaped death in the hands of some youths in the community which was largely viewed as a reprisal for the conflict in Godo-godo community.