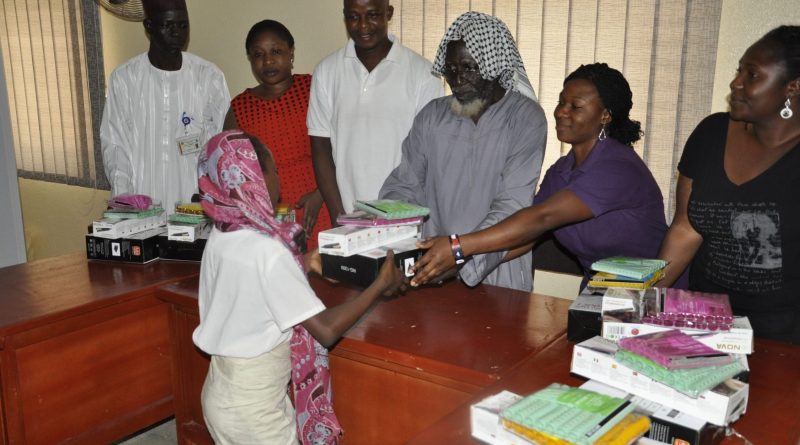 In Taraba state, three children aged between 7 – 10 were beheaded by suspected ritualists in Dobeli village in Gossal Local Government Area of Taraba State.

The suspected killer of a Youth Corps member who is also the kingpin of his gang was nabbed by the police in Unguwar Yero community in Kaduna metropolis. Also recovered were sixcartridges, two knives, two cutlasses, a double barrel and one Samsung phone

50 Miners were reported killed while 13 others were injured when armed gunmen attacked Bindin community in Maru local government area of Zamfara state.

A man dressed in military uniform attempting to sell a stolen handset was arrested by security agents in Wunti market in Bauchi metropolis..

A 70-year-old man was arrested by security officers for alleged rape of an eight-year-old deaf and dumb girl in Michael Ayegusi Street, Owode Ijako of Ado-Odo/ Ota Local Government Area of Ogun state.

The Sokoto Hisbah Commission arrested 26 persons over the sale of expired drugs in Sokoto metropolis.